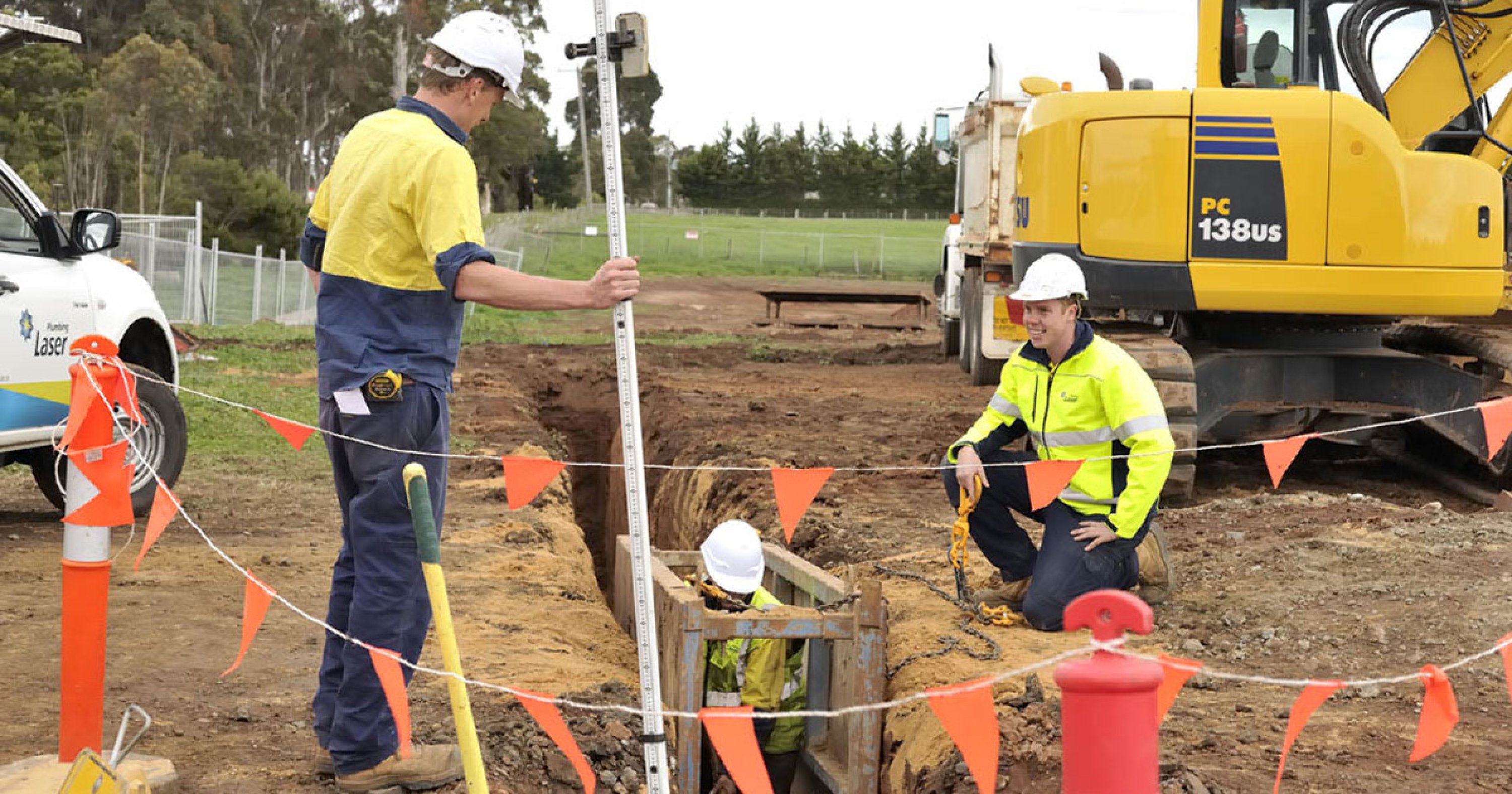 Master Plumbers Australia and New Zealand (MPANZ) has slammed the recommendation made by the Committee for Economic Development of Australia (CEDA) in its submission to the Federal Government’s Employment White Paper to reduce occupational licensing for plumbers and electricians.

Tom Martin, Chair of MPANZ, said that the report demonstrates a disappointing lack of understanding of the vital role that licensed trades play in safeguarding public health and safety, and in protecting essential infrastructure.

“CEDA’s simplistic call for removal of licensing for plumbers does not reflect the interplay of occupational licensing with Australia’s plumbing regulators. Australia does not have an issue that entry to the profession is restrictive, it has an issue with inconsistent regulation across states/territories, which this proposal will make worse. The examples used in the CEDA report are of largely under-regulated work and have nothing to do with the quality of licensing,” Mr Martin said.

“Plumbers undertake high-risk work in installing and maintaining complex systems which cover everything from provision of potable water and safe disposal of waste to medical gas systems and highly explosive heating fuels such as natural gas and LPG,” he said.

Rather than save billions as the submission contends, the suggestion to water down or remove occupational licensing altogether will inevitably cost the community in lives and result in a race to the bottom in quality and standards of work.

As noted by the Chartered Institute of Plumbing and Heating Engineering (in the UK), where occupational licensing has been watered down to the point where anyone can establish a plumbing and heating business regardless of relevant and supporting qualifications, an undesirable rogue operator culture has arisen, placing public safety, health and welfare at risk. CIPHE reports that the UK now sees more deaths each year due to poorly designed, installed and maintained plumbing systems than deaths caused by carbon monoxide poisoning.

“Plumbers undergo intensive and specialised training and experience during their apprenticeship, reflecting the commensurate breadth, complexity and risk in the work they are responsible for undertaking when qualified and licensed,” he said.

To argue that a plumber provides “personal services”, and the consumer should be tasked with understanding and ensuring the safety of plumbing work, is simplistic and highly dangerous.

“One unsafe connection to a household tap can contaminate the water supply to thousands of people. One unsafe modification to the gas supply to a building can result in a catastrophic explosion,” Mr. Martin said.

While MPANZ supports ongoing reform to licensing, mobility and immigration, the occupational licensing recommendation from CEDA is not informed by industry consultation and is unworkable in the real world.